Student housing was one of the best performing sectors during the global economic downturn and is becoming a significant asset class in the world stage.

Student housing was one of the best performing sectors during the global economic downturn and is becoming a significant asset class in the world stage, according to a new report from international real estate adviser Savills. 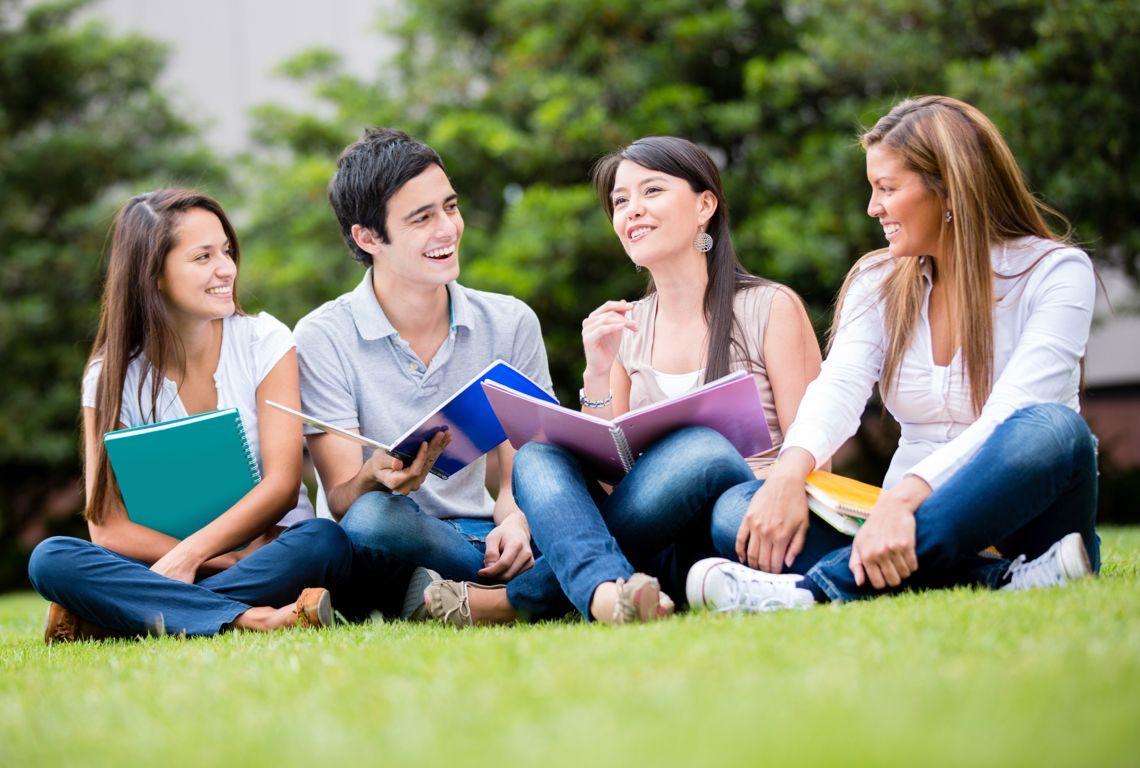 Investment in the sector has risen rapidly post downturn, expanding from $3.4 billion globally in 2007 to a new high of $7.2 billion in 2013, Savills says.  While institutional investors have dominated cross border investment to date, accounting for 57 per cent of deals by volume, Savills expects private wealth to come to the fore where student housing is still an emerging sector.

Enrolment in higher education currently stands at 164 million globally, and student enrolment numbers are set to increase by a further 32 million over the next ten years. Internationally mobile students are an increasingly important source of funding for universities.  Within 10 years their numbers are forecast to rise to 3.9 million, from just 3 million in 2011.

An increasingly mobile global student market seeking high quality, purpose-built student housing has fuelled growth and will underpin demand in markets that have historically catered mainly to the domestic market.  This will be particularly true of institutions with growing international reputations, most notably those offering tuition in English.

“These international students have ever higher expectations of every aspect of life at their chosen universities and this is creating attractive openings for investors in purpose built accommodation,” says Yolande Barnes, director, Savills world research.

“Growing international student numbers will secure the market for premium product, but we expect that it will not simply be students crossing borders.  Increasingly, capital is also flowing across borders as it seeks new investment opportunities.”

China is the biggest source market for internationally mobile higher education students, with around 650,000 studying abroad, having almost doubled between 2007 and 2011.  Numbers are expected to continue to rise, with a continued focus on the US, UK, Germany, Japan and Australia and growing interest in Europe.

After China, India has the largest number of students studying abroad (196,000), who are particularly prevalent in the US and UK, followed by students from South Korea (128,000) who favour Japan and the US.  Brazil is poised to be another major exporter of students.

“However, many university cities have sufficient accommodation shortfalls to justify significant levels of investment.  Growing international student numbers will secure the market for premium product.”

Please complete the below form, and one of our agents will contact you soon.
Make An Enquiry

Please complete the below form, and one of our agents will contact you soon.

Please complete the below form, and one of our agents will contact you soon.